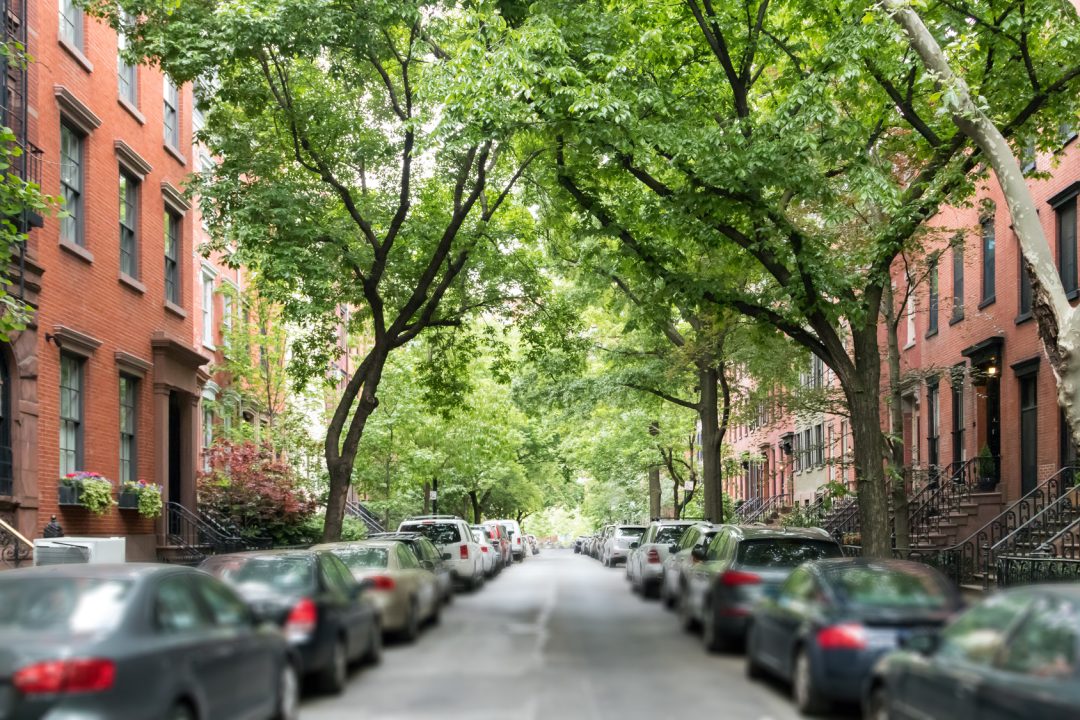 The West Village’s charm rests in its 19th-century townhouses and cobblestone streets. They look much the same as they did when the neighborhood was at the center of some of history’s most influential social and countercultural movements, including the breakthrough of experimental theater and beat literature, the fight for housing preservation and the national gay liberation movement. The neighborhood proudly displays its diversity to this day. It’s a pleasure to get lost on its streets, which are outside Manhattan’s grid system. 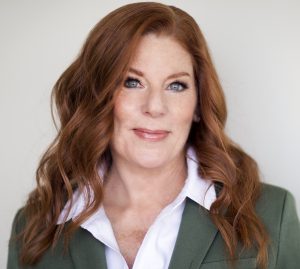